Here’s a picture from my birthday back in 2003. A tiercel red-tailed hawk follows Andrea higher into the hills. Tiercel is falconry jargon for male raptors. Since most raptor species have a gender-based dimorphism with the females being larger, falconers have noted the difference and applied it. In some cases, the differences between genders extend to behavior, such as prey choice. For Harris’s hawks, the males are somewhat more agile flyers and can be faster than the hens, so some falconers have used them for hunting prey birds like quail.

I apologize for the skipped week last week. My main workstation finally stopped functioning around last Thursday. It was based on an ECS K7S5A motherboard, which was a pretty hot performer back in 2001. Right now I’m using our video/graphics workstation to get stuff done, but I hate to clutter up this machine with office suites, stats packages, and compilers.

By the way, the name of the popular automobile model, Toyota Tercel, derives from the same source as “tiercel” in falconry jargon, and the Tercel badge is a stylized falcon: 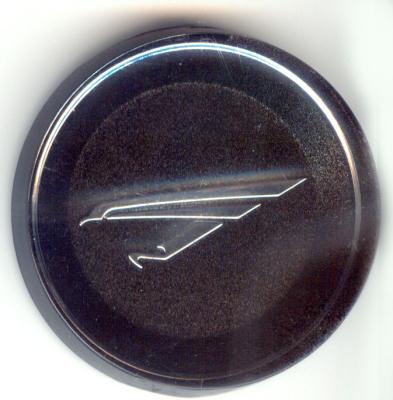